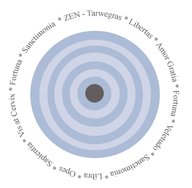 Colloidal Platinum is documented as one of the major rejuvenator’s of the life force, working deeply with the DNA of the cell to create an internal environment necessary for the body to help reverse degenerative conditions.

Platinum is said to offer the following benefits:

•Supports healthy regeneration of the heart tissue, thymus and the entire endocrine system

•increases libido in both males and females

•Platinum is an antidepressant

Colloidal platinum will help to coordinate the interaction between the right and left hemispheres of the brain, producing patterns similar to those found in those individuals who are long term meditators. Alpha dominant patterns become more alpha, beta dominant patterns become more beta. Increased creativity, improved ability to learn, improved concentration and stress relief, have all been associated with harmonization and synchronization of brain wave activity.

Increased brain wave activity may reflect changes in a more consistent and directed use of mind energy. When the brain waves become more synchronized, between the left and right hemispheres of the brain, additional energy is created. This increased energy may result in increased usage of the brain and deeper understanding of what is being learned, which can give a more profound learning ability.

Platinum compounds are used in chemotherapy to fight certain types of cancer.

In the blood of humans and animals, platinum helps the process of destroying cancer cells. Only the form of Nano colloidal platinum works very destructive to cancer cells without the negative symptoms and effects that exist in chemotherapy drugs.

Colloidal Platinum supports DNA repair, and is therefore known as one of the major rejuvenator’s of the life force. Colloidal platinum works together with the DNA of a cell to reverse degenerative conditions. 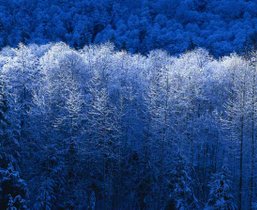 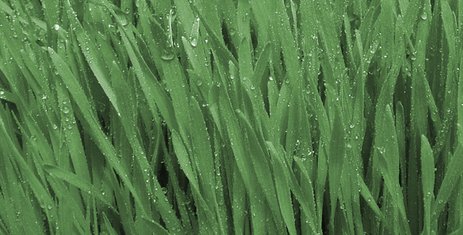 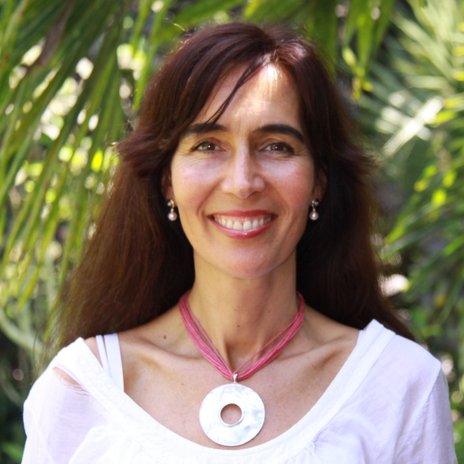